We live in a fast-paced, progressive and rushed up world. No one bothers to think about the consequences they may have wreaked upon the society in their gold rush. However, many of us intend and strive to leave the world a better place than we found it. We can start by addressing to the most fundamental part of the world “Society”. Humans are basically social animals. Society is the most basic organization that leaves an imprint upon the human.

“The greatest trick devil ever played was that he never existed“. These Top 10 Problems Society Faces Today will trigger the gears of change and unfurl the devils among us.

“You need money, to make money“. It’s quite a popular notion and it fits perfectly into today’s scenario. The rich are getting richer and the poor is getting poorer. The wealthy are accumulating wealth at the expense of the poor. Education is the early marker of prosperity which must be provided with equal opportunity but fatefully, the finest of the institutions have become a privilege for the ones with the fat buck. The rich are getting access to the best of the pieces of machinery to multiply and grow the wealth. The opportunities meant for the poor are getting wasted. This disparity in income on real visualization gives a really dirty image to our society.This needs to be upheld until completely eradicated by providing the opportunities as basic rights not as a privilege.

It is saddening to see that the institutions made of beliefs, teachings, and practices, aimed at providing an idealistic lifestyle and making the best of the gift of life given to us by The Creator is being used to create barriers and conflicts within the society. Religions made to be a blessing are, now, a bane for the society.

The various preachers of the worldly religions are advocating their own version of their respective faiths and causing misinterpretations of the sacred texts which has been causing distress within the society.

Now, we have moved into close quarters, this ailment is always all over the news. There have been very rigorous discussions on “How to define terrorism“.

Many link it to religion, some explain it as land acclamation act/dispute or simply just a way of protest against governments. But these acts are just some cowardly and heinous attempts to cause chaos and terror.

This issue is mostly concerned with to the younger sect of the society. The future generation which has to carry the baton forward is getting distracted and getting engulfed in self-inflicting and illegal activities of drug abuse. The saddening part about it is that it has been linked to some kind of a coolness quotient. They are mainstreaming it without thinking of the consequences of their “high time“. It is well known that criminal activities are usually financed by selling drugs. Awareness and moral values must be taught to the young lads if they are to contribute to the society.

This social and economic problem can be attributed to the failure on the part of the government and the masses’ inability to gain skills. “A mind without work is devil’s playground” may that’s why the unemployed mass seldom sought resort in the crime world. The most disturbing fact is that the educated and trained candidates are also being kept unemployed. The unemployment rate has seen 0.1% decrease in the present year, however, still 4.6 million Americans are unemployed.

Obesity is a major health problem involving everyone in the world. Why is it so alarming? Is there a reason at all to worry? Or It’s some wretchedness which internet spawned?Well, there’s a lot you should worry worried about. In the latest report WHO published on its site has some alarming numbers.It says that obesity has tripled worldwide since 1975. And in 2016 more than 1.9 billion adults are overweight and of these over 650 million are obese. These figures are drop dead serious and paint a very horrifying image of a disease-infested world.

For this particular disaster, we all are equal convicts and it would require combined efforts and sacrifices from our side. We owe a lot to nature and pollution is nothing but nature’s way of asking for repayment. This problem is decaying our habitats from the core and it has gained scale in the past century due to the gold rush of the human population. Pollution is a multifaceted, transforming serpent as it has found many mediums to penetrate our livelihoods.

The Internet has made its journey from being a resource to a commodity. The whole world finds its existence as a boon to the humanity. However, some have started to do illegal and harmful activities through the net as all kinds of resources and information circulate through it. It is projected that these cyber threats are going to cost $6 trillion in the upcoming decade and it is going to affect a population of 6 billion.

Cyber blackmailing, hacking, phishing, cyberstalking, cyber attacks are just a few to name. Cybersecurity must be given a major boost and high priority by the governments if it has to remain the same way as we know and want it to be otherwise the biggest boon maybe on its way of becoming the evilest bane. 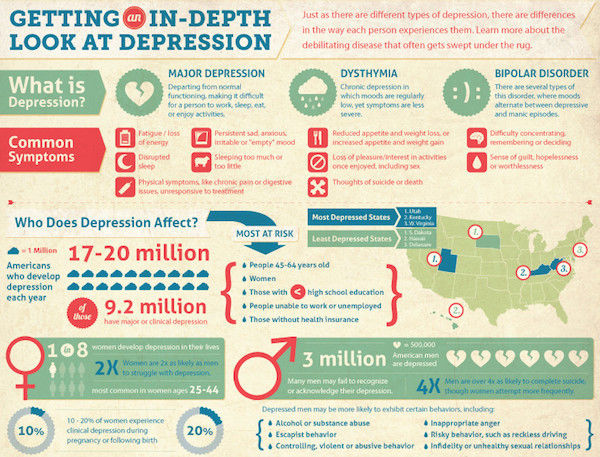 Modernisation and industrialization have taken its toll on humanity as its consequence, we are facing an epidemic of diseases which were never known. An evolution is going on among the viruses and bacteria which are being triggered by the everchanging and deteriorating environment. Swine flu, Ebola, Zika,HIV ,Dengue,Cancer,etc. maybe just the beginning of the chain which has clearly shown us that we are not prepared to prevent these crises.

Moreover, mental stress is also on rising, especially among the teenagers. Latest surveys have shown a 20% upsurge in stress-related diseases.

This social, global problem can be termed as “the progenitor of all the problems”. Mother Earth has bored us for millions of years but never ever she has been pushed to the threshold than in the previous decades. Following the population explosion in the past decade and its continued exponential growth is a warning signal throughout the earth.Scientists have claimed the population capacity of the earth to be 10 billion. We can estimate the scale of devastation when this limit is crossed as the current population, almost 7.6 billion, has already caused a flurry of problems. Overconsumption, resource exhaustion, pollution, decreased forest cover are just the scratch on the surface.

Conclusive Note: Whatever threats we may face, I would certainly like to throw light upon the organisational prowess we have made. There are many think tanks, healthcare organisations(WHO), research labs in which scientists and diplomats are rigorously working to tackle the problems the way, they are. All we need to do is to have compassion for our fellow beings and nature.