Relationships are very delicate things to handle. The behaviour of partners in relationships vary accordingly and at the same time it affects the partner and the bond they are sharing. While talking about marriages, it is a relationship where the life partners are known to be the better half of each other. It is a beautiful relationship which is sown by love, care and patience. The saying that marriages are made in heaven is not wrong. But the underlying fact is, it depends upon the partners, which way they want to keep it. It takes years to build up a strong relationship, but petty factors and issues can destroy it within seconds. Like every other relationship, this has also got its own mixture of emotions. Every individual when in a relationship has to undergo various ups and downs.

There are many reasons behind the fight between a husband and a wife. The major ones are as follows:
10. Ego:

The foremost reason behind any fight in a relationship is ego. Adjustments, compromises and sacrifices are few terms that can save fights in marriages. The two individuals involved in a marriage come from different backgrounds and different living standards. Hence, what makes the marriage work is these big terms along with love, care and understanding. What happens is, after marriage the inter dependency starts working. They feel that if I listen to the other, I might stoop low, destroys marriages. 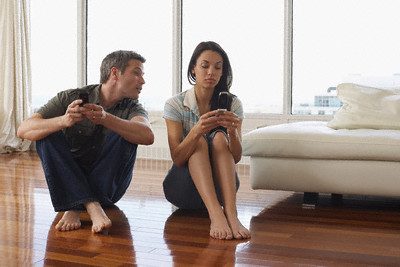 Trust is a very important factor in a relationship. Doubts, suspicions, cheating, such terms destroy marriages. Working outside, getting friendly with others sow the seeds of doubt between each other. Doubting your partner for every petty thing is silly and becomes the reason for fights. It has been seen that many marriages have reached the verge of divorce because of this silly nature.

In-laws and relatives become one of the reasons to fight. The questions like, whose family is more important? Especially, Indian parents never consider that their children are grown ups. The involvement of parents in their marriage problems creates a sense of conflict between the individuals. The priority issue generates as the number of parents and relatives gets doubled. and the truth is there is no getting away from your relatives.

Even in the 21st century there are couples who don’t want to talk about sex. Sexual desires among the partner if left unsatisfied becomes a reason of hot temper and differences among the partners. The busy life in today’s world has separated the partners intimacy. To support and care in general conjugal issues, one expects his/her partner to be good in bed too. Physical intimacy between the partners in marriage takes the relationship into an another level.

The upbringing of the kids is the major concern of every parent. Kids are the connecting thread of the married couples. Generally, many debates generate between the couples upon the upbringing of their kids. The arguments take place concerning values, morals, discipline to be inculcated among their children. Sometimes, the argument grows because of one not being responsible towards their children. 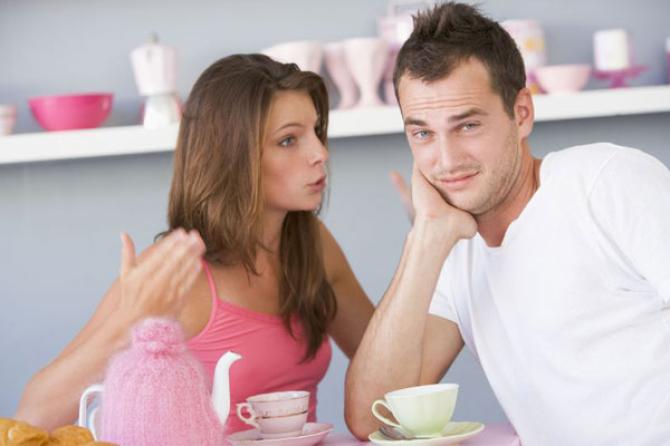 Generally, its a hardcore mentality that the woman of the house will do the daily chores. But things have changed as women have also joined the corporate sectors and the other working firms. The responsibilities to run a house has divided and the partner share equal duties. In this context, what happens is either of the one gets lazy or tries to sneak out of the responsibilities. The imperfections in the chores instigate the other and creates the buzz. Cleanliness, shopping for vegetables and house stuffs, bringing kids from schools, making breakfast, lunch or dinner and such are the basic chores. The insufficiency and irresponsibility in these drag things to a quarrel and invites worse.

The factor that who among the both earns the most creates differences too. The inferiority complex starts growing up. Especially if the female partner earns more than the male partner, things get fishy. And to spice up and influence the inferiority feelings the relatives are always there. the fact that money brings empowerment and makes you feel secure. Hence, the one earning more has a tendency to dominate the other. This dominance of one on another brings things to a messed up condition. 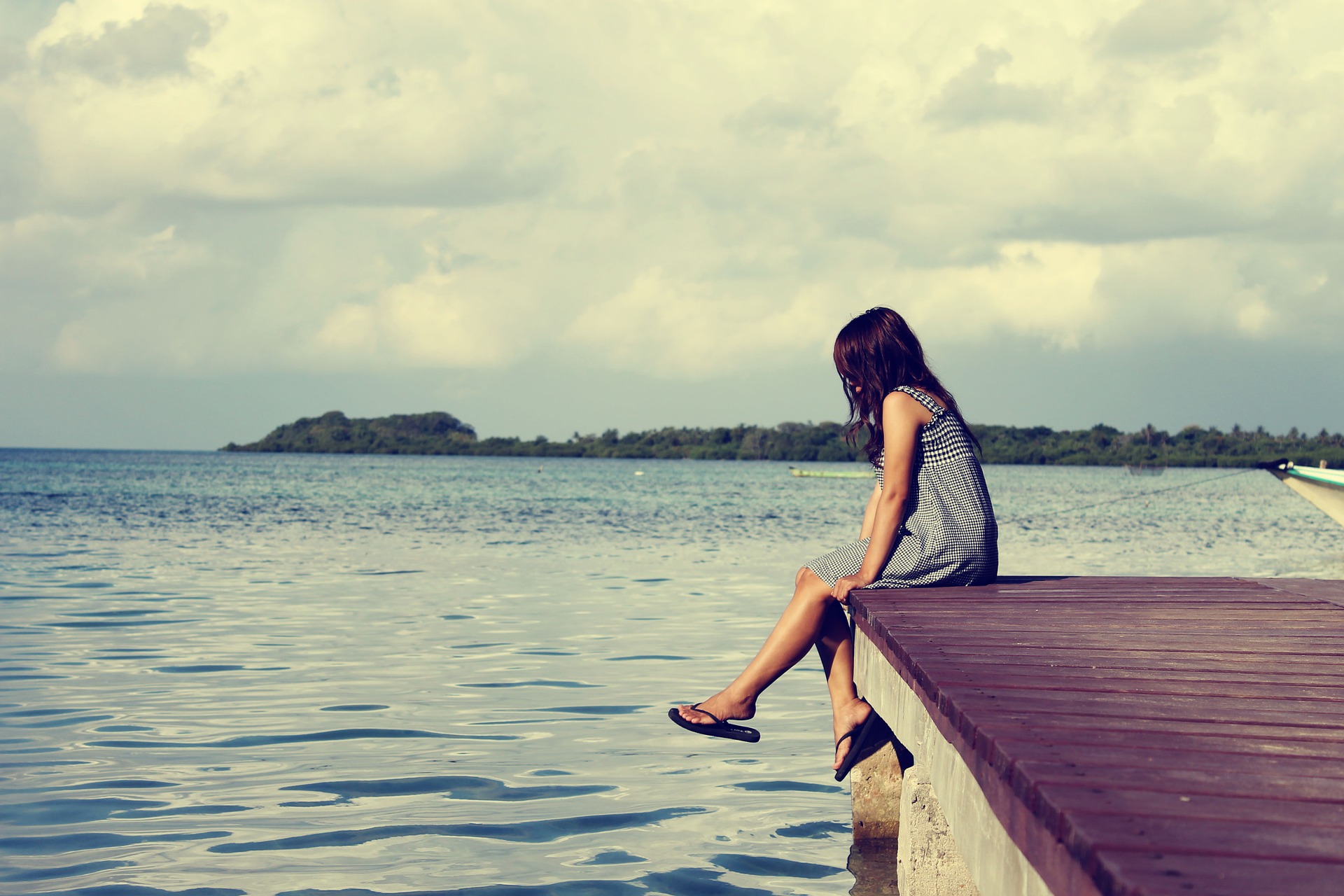 First knowing oneself, taking out time for your own is what opens up your mind and allows to act better. Space is a term which has immense importance in a marriage. You should give space to yourself and to your partner. In this non-stop working area, you are always busy with either your projects, friends, relatives, children, cooking and such. At least when you get some free time, you think to devote it to your spouse. This deviates you from yourself. as a result, you start getting irritated, short-tempered and will feel sick and tired of everything. It starts affecting your relationship and the differences start to increase.

Everybody has a past in their lives and people try to come out of it. There have been instances where couples start their fight with a different issue and ends up dragging and digging up the past of the other. This tendency of dragging the ex-factor in relationships disturbs the present and the future of the marriage. As a result, what happens is there is always a grudge existing among the partners. Furthermore, that ex-factor always stops the relationship from growing into a beautiful future.

It has become a common phenomenon these days. Partners involved do not understand the devastating effects cheating can bring upon marriages. The realisation of one partner that the other is cheating takes the relationship to end. The reasons are many one goes into extra marital but it can’t be justified. Partners say that they do not get that love, attention and care from their husband or wives which they receive from extra marital. Some just fall for it because they want to.

Fairy tales are not the truth of life. No relationship can have only beautiful phases, but that does not mean that it will welcome bad phases only. Fights, quarrels are things that profound your relationship. An individual should know the limit of every relationship. One should when to put a full stop to things. The factors stated when talked about to seem petty, but yes, these slowly slowly destroy marriages.You should establish a proper communication with your partners. If there are problems, figure out the problem; do not exaggerate things. Sometimes problems are very small, our way of handling it jumbles up everything.

A blogger, pursuing master degree in Journalism & Mass Communication. Apart from studies, writing is my passion and one of the reasons to survive. Loves to read and explore.